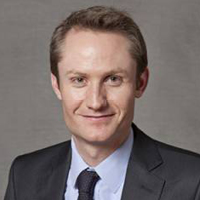 A native of Dublin, Ronan McCrea is Professor of Constitutional and European Law at University College London. He is also a member of the Bar of Ireland and the Bar of England and Wales. He was previously a ‘référendaire’ (judicial clerk) at the European Court of Justice in Luxembourg and was for ten years a visiting professor at the Central European University in Budapest. In addition to his academic work he practices law at 11 King’s Bench Walk Chambers in London and comments frequently on legal matters and EU affairs for RTÉ, BBC, Sky News and in publications such as The Irish Times, The Irish Independent and The Financial Times.